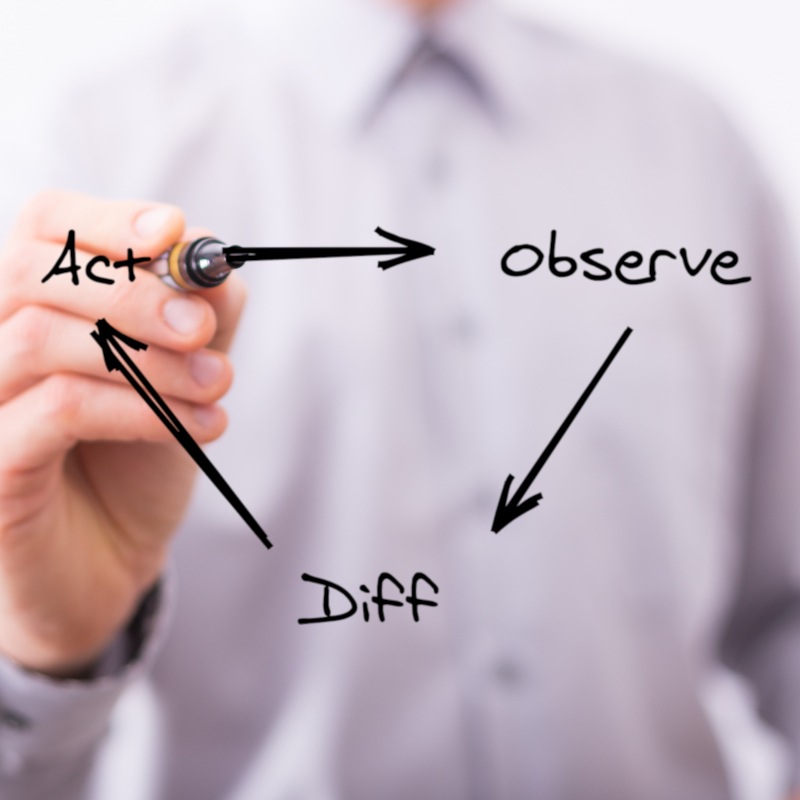 With 42 incidents and counting it is starting to provide a good dataset for identifying common contributing factors to outages.

Note that we use contributing factors and not root cause. Decades of resilience engineering research has found that linear causality in complex adaptive systems is a widely held fallacy.

Resources are the most contributing factor in bringing down kubernetes clusters.

If you don't specify any requests than Kubernetes will schedule potentially more PODs than it has resources for, triggering OutOfMemory errors and/or CPU exhaustion. When this happens, the kubelet will also potentially start reporting unhealthy, triggering kubernetes to evict all pods and reschedule on different nodes, causing a cascading failure than can bring down the entire cluster.

This is why I always advise:

As the central component used in service discovery, DNS issues can affect the entire cluster

Outages that occur during or after upgrades feature regularly - In particular to note time-bombs can be introduced during an upgrade that only present them at the worst possible moment (restarting your infrastructure in an attempt to mitigate a partial outage, triggering a full outage)

Incorrectly configured applications can quickly lead to issues that cascade into cluster-wide failure. 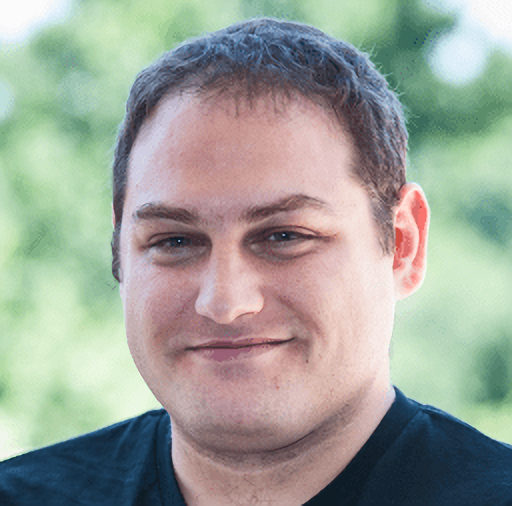 With over 2,400 apps available in the Slack App Directory.
No items found.